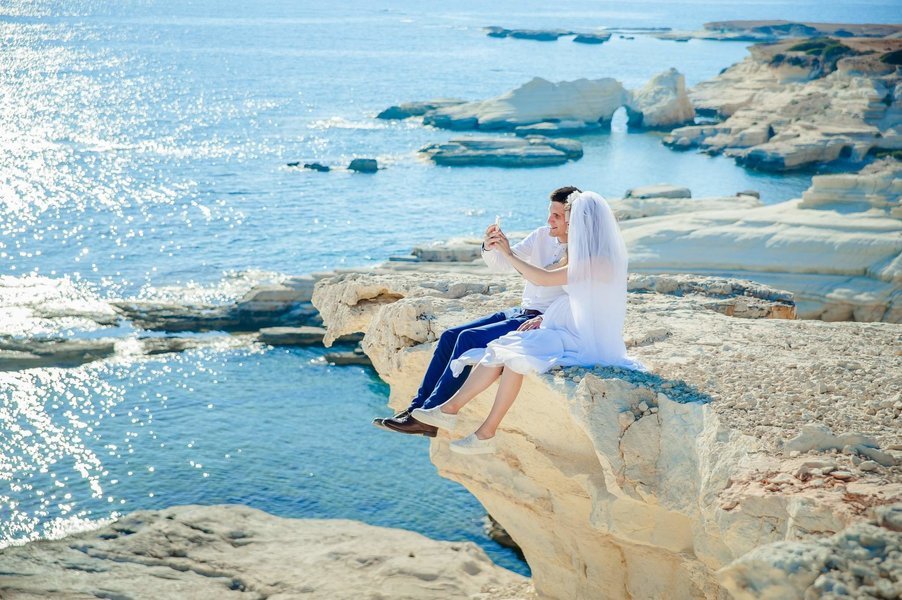 Let’s explore some of the best places to visit in Australia and New Zealand for honeymooners.

New Zealand is both a dream destination and a once-in-a-lifetime place to visit without any doubt. If you’re planning your New Zealand honeymoon package from India then you are going to get your dreams fulfilled

Mother Nature has crafted the country with the dreamlike gorgeousness like a movie set. There are few destinations in such a small area, but they are packed with astounding natural miracles. The snow-capped mountains, glistening harbors, seaside glaciers, are like some dream, which one can rejoice and like to explore more and more during your holiday.

A World Heritage Site, Fiordland National Park, rated as a World Heritage Site holds some of the landscape spectacular scenery in the country. Here the travelers have the opportunity to explore the gushing cascades, offshore islands, virgin rainforests, and vast & beautiful lakes. This place is like a paradise for the hikers and houses some of the best walks. The famous Milford Track is also here. One can also explore the Fiordland National park with Sea Kayaking as well. A beautiful flight trip over the park can also provide a charming bird’s eye view of the park.

The famous beach is just around 40 minutes drive from the city of Auckland on the western part. Those enormous black sandbanks, mind-blowing waves, and the   Just a 40-minute drive from Auckland’s City Centre and you can find yourself on the West Coast. Massive black sand dunes, amazing surf, and most striking sundown makes it best of the superlative site of Auckland.

Now let's talk about Australia, the World's smallest continent and largest island, Australia, undoubtedly a land of marvels. It is also the land of overwhelming discrepancies and exquisiteness. One can explore the socially rich effervescent cities, ancient rain forests, and last but not the least the natural wonders, the Great Barrier Reef.

The red-earthed deserts and furrowed national parks fulfill the demand for an adventure travel. With the quirkiest wildlife and most friendly people, Australia will attract you to for a nice exploration. So craft your Australia and New Zealand honeymoon package from India soon for an exciting experience

Renowned as the first permanent European town, Russell houses ancient and momentous buildings. As of now, they have converted to the popular cafes and scrumptious eateries. It is also renowned as the entryway to the splendid territory with subtropical islets. One can have the access to the dreamlike place with crystal clear water and the lightest sky with sparkling stars which is unbelievable to the eyes.

When you named Sydney, then it is all about the Opera House. The world heritage site is renowned all over the world because of its shape like shells and surroundings with water on the three sides with the Royal Botanic Gardens on the other side. Travelers can make a tour of the building and witness the theaters, concert hall and the cinema house. They can have the facility of dining over there. One of the must do the thing is to step into a harbor cruise for some delightful and picturesque clicks with the camera to preserve some amazing moments.

The Great Barrier Reef is known to be one of the largest living structures on the planet. It is renowned as the World Heritage site too. It was established in 1975, as a shelter to the ecosystem, consist of more than 3000 coral reefs; 600 continental islands; 300 coral cays with mangrove islands. It is also regarded as one of the seven wonders of the natural world, stretches for around 2300 km along the Queensland. It is also the house for tropical fish, sharks, rays, and dolphins. One of the special attractions while you are on Australia holiday trip.

The Sydney Harbour Bridge is regarded as most well-known traveler enticements. The construction of the bridge is said to be the biggest steel arch bridge in the world. Appearing around 134 meters above the harbor, the bridge extends to 500 meters, and connects Sydney north shore to the central business district. One can relish the magnificent scenes of the harbor from the bridge and take some pictures for a lifetime treasured memory. And can pay a visit to the museum nearby for having an information regarding the history of the bridge.

A popular day trip from Sydney, the Blue Mountains National Park is just 81 km west from the city. Labeled as a UNESCO World Heritage Site, this exquisite park is a shelter for 664,000 acres of inhospitable surroundings. It also houses spectacular valleys, waterfalls and around 140 km mountaineering treks. The Three Sisters, Katoomba Scenic Railway is the major tourists attractions. The Skyway, picturesque Cableway allowed the visitors to view the scenic dense forests around the park. Here one can have the option of Hiking, rock climbing, mountain biking, and horseback riding as per their wish for a new experience.

Australia and New Zealand packages will let you have once-in-a-lifetime experience by seeing some of the heavenly places, and it may be on the costlier side but you won’t regret your vacation at all.

12 Nights 13 Days Available on request
Inclusions/Exclusions
What we'll give. What we won't 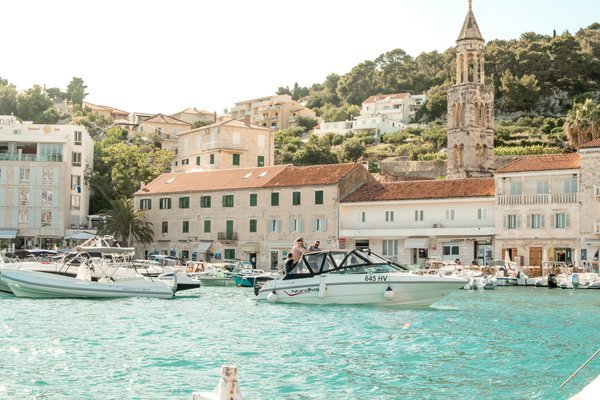 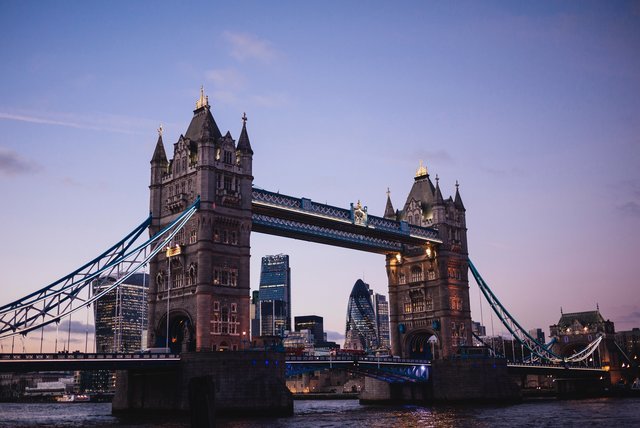 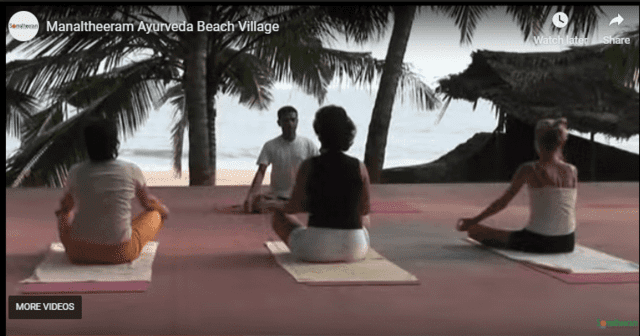 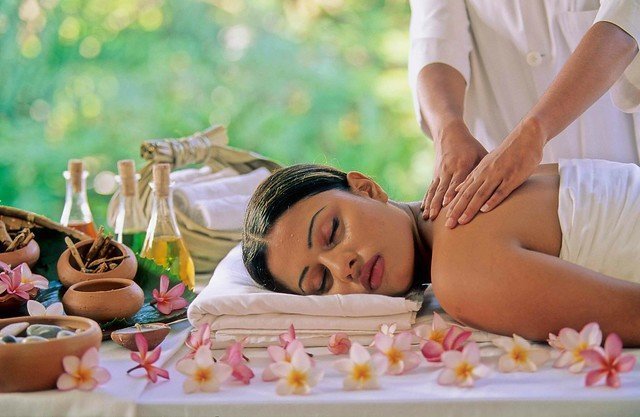